Firstly, the research activity is driven by a number of implicit and explicit norms that dictate what good science is (performing good work). It is, for example, stated in the Helsinki Declaration that research on humans is to be in accord with proper scientific practice and that the researcher is to be familiar with the scientific literature. Many often-mentioned basic underpinnings of researchers' ethics, regardless of field, are expressed in Robert Merton's CUDOS norms (1942), which name (among other issues) universality, altruism, and organized skepticism as distinguishing characteristics of good research.

Secondly, researchers, like all other professionals, must follow national and local rules, directions and norms regarding workplace conduct. Researchers at Swedish state universities should accordingly respect the common basic values for state employees (den gemensamma värdegrunden för de statsanställda). Further, according to the Swedish law on public employment (Lagen om offentlig anställning), an employee cannot take on an assignment or perform an activity which might displace the trust in his or her integrity, or hurt the reputation of one's authority. When a researcher is instead employed partly or only by a private and commercial company, an ethical dilemma can arise between, for example, the demands for openness and cooperation that the research community normally advocates and the employer's demand for loyalty to the company's interests. It is also of great importance that trust in researchers' work, objectivity and integrity is maintained. The major Swedish guideline defining good practice is Etiska riktlinjer för hantering av externa forskningsbidrag vid svenska universitet och högskolor from The Association of Swedish Higher Education, SUHF. Common international guidelines are available from the OECD: Guidelines for Managing Conflict of Interest in the Public Service.

Thirdly, various researcher categories often have their own professional codes of ethics that address various aspects of the researcher role and activity. An example is The union for professionals' Ethics code for social scientists [Etik för samhällsvetare]. Often-used central concepts for professional practice are serving mankind and having respect for human life.

A recent list of responsibilities is the European Commission's European Charter for Researchers. The International Council for Science has in a booklet described the values inherent in science and what consequences should follow from them: Freedom, Responsibility and Universality of Science. Below four especially important areas for researchers' ethics are presented. 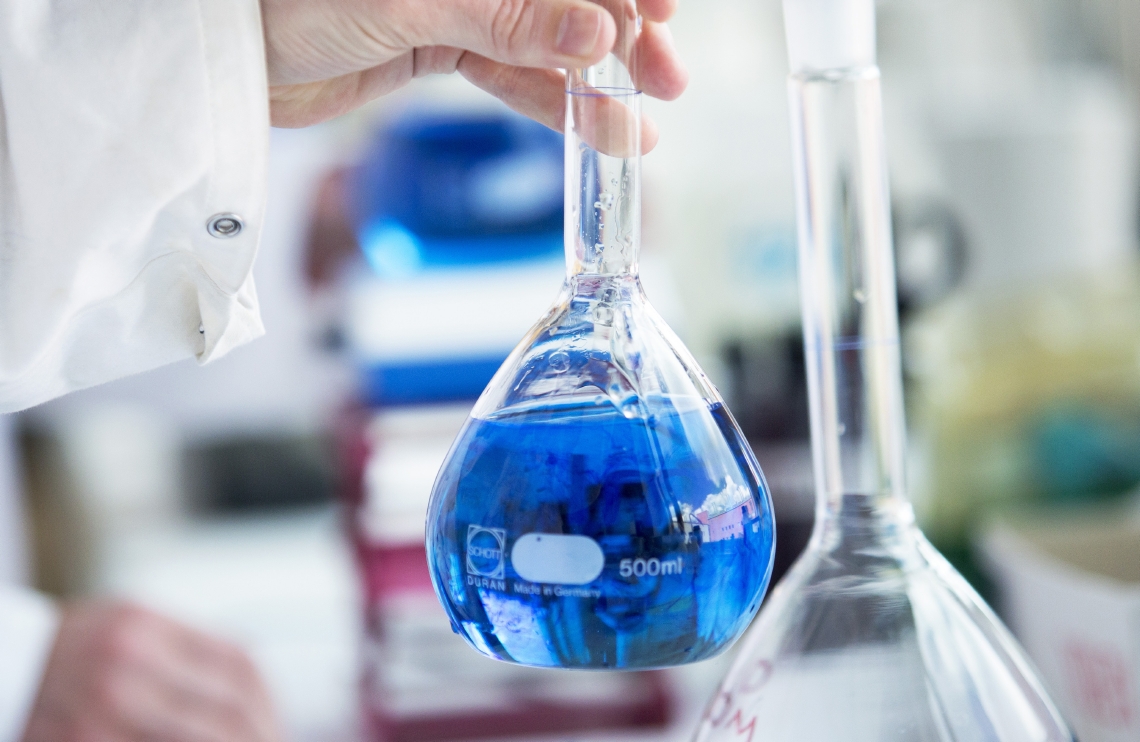 Within research ethics, it has also become customary for the researchers themselves, through appeals and codes, to attempt to convince one another to take positions for and against various research fields and methods. Naturally, associating oneself with a certain ethical code is completely voluntary and is not binding. You can read a compilation of such appeals and codes here. Some researchers believe that one always should apply a precautionary principle to such research that "raises threats of harm to the environment or human health ... even if some cause and effect relationships are not fully established scientifically", see the Wingspread Statement on the Precautionary Principle. An application of such researcher responsibility on many issues is performed by COMEST: The World Commission on the Ethics of Scientific Knowledge and Technology.

A global ethics for researchers

Recently, there has been a renewed trend of efforts to create global ethical norms. Many appeals are universal. Institutions such as COMEST, the Global Forum on Bioethics in Research and Intergovernmental Bioethics Committee (IBC) have been created. The InterAction Council (with A Universal Declaration of Human Responsibilities) has reached for the kind of support that has been given earlier UN statements. Through the IBC, UNESCO has created a Universal Declaration on Bioethics and Human Rights and also a recommendation on research.